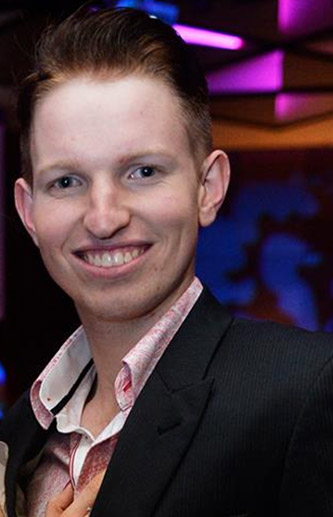 Brodie has been dancing since 1997 and has won over 20 national and international titles. He partnered with fellow coach, Lana Skrgic-De Fonseka in 2008 and are currently Australia Amateur Ten-Dance Champions. His titles also include:

Brodie is an accredited coach and he is available for social, private, group, wedding and school tuition.