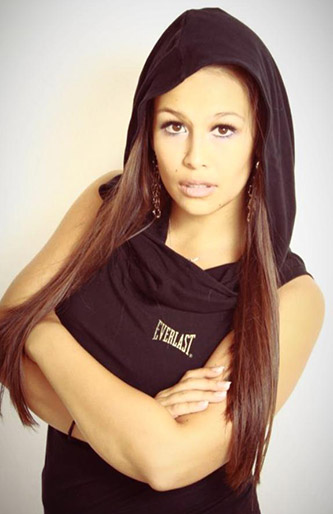 Konalee has been dancing since she could walk. She started training at the age of 3 and learned ballet in Scotland. She then fell in love with Jazz and Hip Hop (Street Dance) and started her teaching training in Sydney. Since moving to Perth, Konalee has taught Jazz Funk, Hip-Hop, Burlesque, Cheerleading, Acting, Musical Theatre and Modeling classes. Her forte is commercial jazz and Hip-Hop in which she has taken her soloists and troupe to state competition level. Konalee loves teaching performance skills to all ages.

Her accomplishments in Dance are:

She passionately believes “all the worlds a stage” and believes no one should ever stop learning. Konalee is available for social, private, group and school tuition.